Join our community of enlightenment seekers and receive a FREE Energy Clearing MP3.

Here is your chance to be part of our exclusive group! 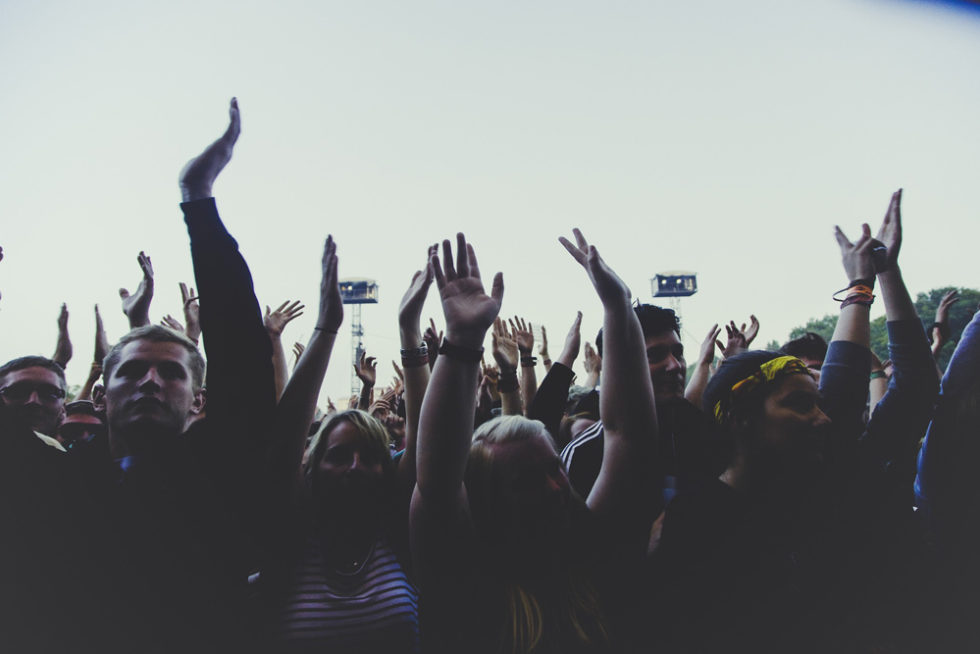 Divine Insight in the Most Unlikely Place

I have never been a big Hockey fan, and to be honest, up until last night I found it very strange to watch how people get so wrapped up in a game. Then I had the rare opportunity to attend the round one home playoff game of the Winnipeg Jets last night (A pretty big deal from the standpoint of a Jets fan) And what happened there was something far greater than I could have expected.

There was something magical in the air, a palpable energy that carried like a wave through the arena, where more than 15k people came together for a greater vision and purpose – the belief that we could win a Stanley Cup. Now as trivial as this may sound to some of you, there is something amazing here that is happening right in front of our eyes and no one is talking about it! There is an energy, a connection between the fans and the players, a dynamic synergy that elicits a cohesion of amplitude that brings forward the power of our COLLECTIVE INTENTION! There is a magic that unfolds beneath the surface to instantaneously create a powerful shift in our being to raise our vibration and feel that we are part of something far greater than ourselves!

To me, last night was beyond magical to have the divine insight that we are all having a spiritual experience, regardless of where we are at in this life.

We don’t need a sporting event to create this, just as the mystics didn’t need to walk into temples to be lifted to a higher state of conscious connectivity. We already have this power and potential within us but we have somehow lost our way or forgot about who we really are.

What I witnessed last night was a vibration of freedom, of joy and of inspiration! A space where even if just for a few hours, people can come and let go of the burdens they carry and the responsibilities they have. Last night, I saw beyond my limiting thoughts and what unfolded was an awakening of deep connection. All too often, we don’t believe in who we really are and what we are capable of achieving. So, we look to those who have achieved that level of greatness to inspire us in ways that perhaps others can’t. So, what if there not the Tony Robbin’s of the world? Who are we to judge what’s right and wrong for others along their journey? We are each walking a unique path with goals, dreams and desires to be the best we can. To these sports fans, things make sense this way, just as things make sense to me in a very spiritual way. I feel a deep knowing now, that different perspectives and way of being are not only helping us to explore all aspects of God Consciousness (or whatever you would like to call this) but to bring in the diversity of life to make things more interesting! We are all learning along this path of life, and spirituality is wrapped around every aspect of it.

Can there really be anything other than that? We live in a world that is made of more than 99% space and energy, so who are we to think that there is only one way to obtain enlightenment along this path?